This course will teach you how to perform data analysis using MongoDB's powerful Aggregation Framework.

You'll begin this course by building a foundation of essential aggregation knowledge. By understanding these features of the Aggregation Framework you will learn how to ask complex questions of your data. This will lay the groundwork for the remainder of the course where you'll dive deep and learn about schema design, relational data migrations, and machine learning with MongoDB. By the end of this course you'll understand how to best use MongoDB and its Aggregation Framework in your own data science workflow. 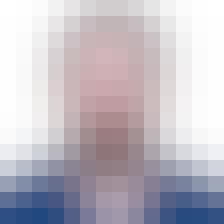 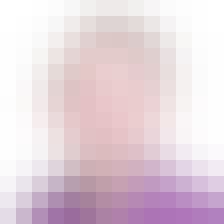 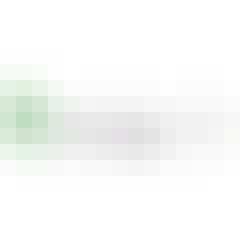 MongoDB is the leading modern, general purpose database platform, designed to unleash the power of software and data for developers and the applications they build. Headquartered in New York, MongoDB has more than 4,300 customers in over 85 countries, including more than half of the global Fortune 100. The MongoDB database platform has been downloaded over 30 million times and there have been more than 730,000 MongoDB University registrations.

The Fundamentals of MongoDB Aggregation

In this module you'll learn the fundamentals of MongoDB's Aggregation Framework. This will cover basics like filtering and sorting, as well as how to transform array data, how to group documents together, how to join data, and how to traverse graph data.

This module is going to be focused on the different ways you can leverage MongoDB's flexible schema. You'll learn how to migrate a relational schema, how to enhance existing schemas, and how to merge datasets via an entity resolution technique.

Indeed a wonderful course for advanced learners of monogb .

This course will provide in-depth knowledge about aggregation framework for mongodb that too with little to no tools required.

The course was excellent, but there were some problems: - There were mistakes in some assignments codes. - Some codes mentioned in the lectures were not available in resources.

Great course! It covers the essential and advanced uses of MongoDB. I highly recommend it.