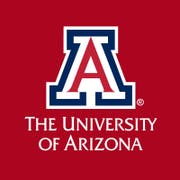 The University of Arizona is the state’s land-grant university and a member of the Association of American Universities—made up of just 62 universities in the country. As one of the world’s premier public research universities, the university conducts more than $625 million of research annually. Home to two allopathic medical schools in Tucson and Phoenix, the UA Tech Park, and a member of the Arizona Space Grant Consortium, the university creates an $8.3 billion economic impact for Arizona. U.S. News and World Report placed 14 University of Arizona graduate programs among the top 20 in the nation and it is one of the nation’s top producers of Fulbright Scholars. With its strategic academic and business plan, “Never Settle,” as its guide, the university is producing graduates who are global citizens, engaged leaders, and fulfilled individuals. 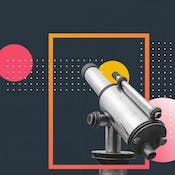 Knowing the Universe: History and Philosophy of Astronomy 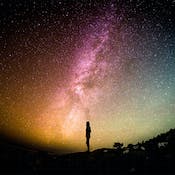 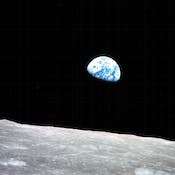 Introduction to the Orbital Perspective 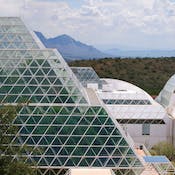 Biosphere 2 Science for the Future of Our Planet 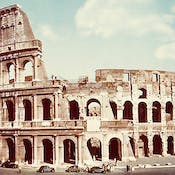 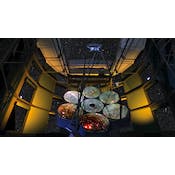 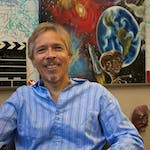 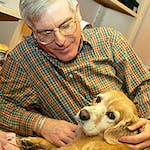 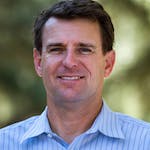 Director of Education and Outreach
Biosphere 2 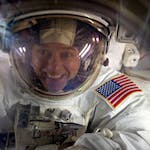