One of the most significant changes in the world in the past 30 years is the opening of China to the outside world and its engagement with that world. In the initial years of the opening, external forces influenced China’s economy, regional balances, bureaucracy, as well as the political authority of local leaders in the coastal areas. More recently, the world is feeling the effects of a rising China which seeks resources and talent from all around the globe and uses its financial wealth to strengthen its position in the world. This course tracks the opening of China up from 1978 until it joins the WTO, focusing on how the world affected China’s internal development. We then look at various aspects of China’s “going out strategy” — its search for energy, talent, as well as its relations with the United States and the states within the Asia-Pacific region. The instructor has been deeply engaged in research on all these topics, having lived in China during various stages of China’s opening to the outside world. 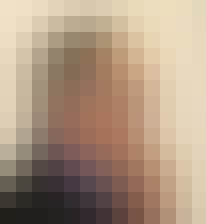 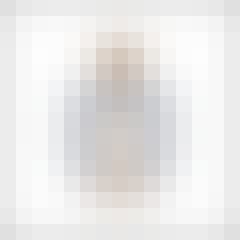 HKUST - A dynamic, international research university, in relentless pursuit of excellence, leading the advance of science and technology, and educating the new generation of front-runners for Asia and the world.

Before you start with the content for Module 1, please watch the Course Overview, review the Assignment and Grading page, and introduce yourself to other learners who will be studying this course with you.

Module 5: China’s Rise and the World: A Panel Discussion

In this module, we invited three professors from various universities in Hong Kong to share with us their views on China's foreign policy and China's rise. Let's learn from these experts.

Now is time to test your understanding on the entire course. Take the final exam and complete the post-course survey. Your valuable feedback will certainly help us improve future iterations of the course.

very useful course in understanding of china post 1978 till 2016. elaborate lectures and videos. kudos to the team being brief yet incisive and to the point. thanks and WARM REGARDS

Excellent as the first course of Chinese Politics. The subject, Prof. Zweig, the readings made available, the slides. I just cannot but praise Prof. Zweig an his team. Thank you.

Part 2 I still found very interesting, a lot of information new to me and enjoyed the panel discussion particularly at the last lesson